A Hater's Perspective on the Grammys

I just watched the second half of the Grammys. I may go back and watch the first half if someone tells me it was worth it. Some thoughts on what I saw:

Most importantly, congratulations to my fellow Freestyle Love Supreme members Lin and Bill, and my Rock Band buddy Alex, for the "Best Musical Show Album" award for In The Heights. Yeah boys!! 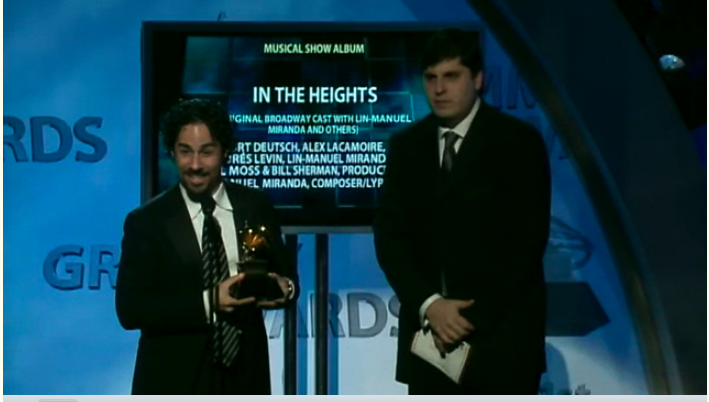